I've rewritten this short story about three times now. First two times were because I thought the beginning to be boring, so about 4k words in I started again from the beginning. I can't say I won't change it up a little more and fill it with more action. It's difficult for me to write from the Russian POV being I'm evidently not Russian and that I like my rebel characters better, but it's slowly turning up into a nice story. At least I finished the book cover. 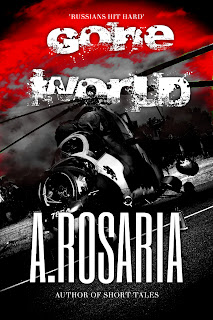 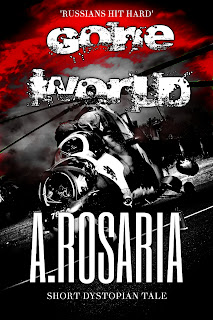 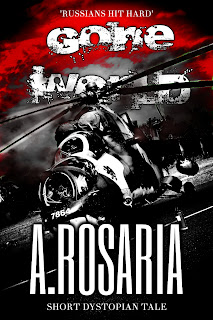 And there I go again do some tweaking: 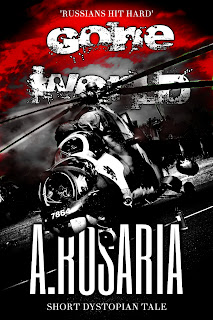