Thinking about making a new cover, let me know what you think. 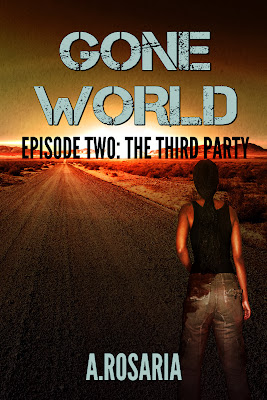 
War still rages as opposing parties vie for supremacy over the world.

U.S. Army sergeant Brick Johnson fought the war from the beginning. On a major push against the Russians, his unit gets ambushed. While fleeing, he stumbles upon an unknown combatant near a Russian-occupied city, and things get deadly.

With his brigade shattered, his unit annihilated, and the fate of the war unknown, Brick has to decide if he will go on with the fight or lay down his arms.


To be the first to hear about new releases, sign up for the newsletter.