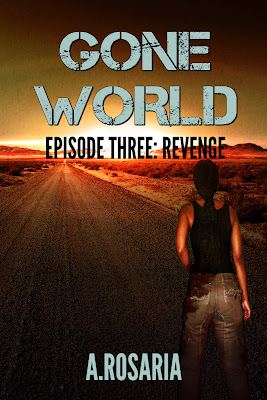 Base commander Viktor Illanov is near the end of his tour overseeing an occupied American city—or what is left of it.

With the rebels taken care of and the decimated U.S. Army in retreat, he looks forward to leaving the war-torn country.

Thanks in part to Viktor’s efforts, the Sino-Russian Alliance has the world under firm control—until a patrol goes missing, setting in motion an explosive chain of events.

In his search for the lost unit, Viktor soon realizes, in this gone world, his only option is revenge.


To be the first to hear about new releases, sign up for the newsletter.