Simple e-book covers for the budget minded people. (Could use some advise)

In 2008 I started on my first novel and it took me about two years to finish. I needed an e-book cover and lacked the cash to hire someone to make one. I had no idea how to make a cover myself, however it didn't stop me from trying, and the very first one I made was terrible. I think I used paint to make it. It was really, really horrendous, so I deleted it from the physical plane but it's still etched in my retina. Not long after that horror I discovered Gimp. I played around with it and finally after some trail and error and with the help from online tutorials I made this book cover: 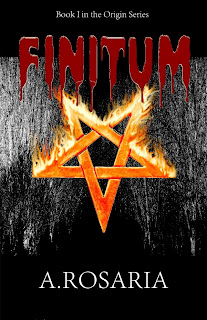 Since then I pulled the novel, because it was a grammatical mess (even after a paid edit), and this year I rewrote the story and got it edited. I changed the cover into this: 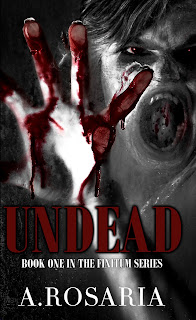 I like to keep my book covers simple and often take my time to get it the way I want it. Though I have made book covers in less than 30 minutes, like the one bellow. 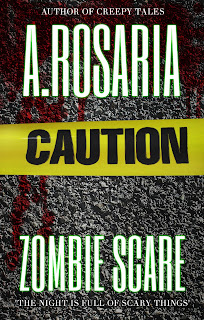 Others take more time to complete, because I make more than one version and sometimes I make an additional separate version for the physical book. Like bellow for my upcoming short story collection. 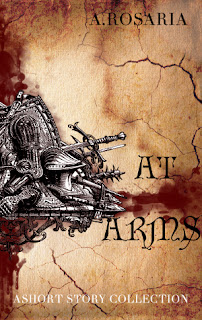 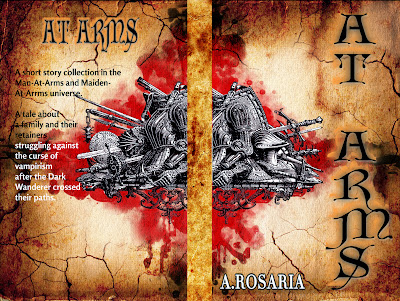 I'm thinking about designing book covers for other writers. My target audience are those who need an affordable, simple custom made cover, and who are in need of a quick turnaround. However I'm not so sure about how much to ask for, being I don't want to ask too much because I'm far from a pro, but I can't ask too little because I'm not a novice either.

Custom made e-book cover. (Photo retouching/Editing)
Turnaround of within a week.
Low price. (Probably $25)
Major revising for additional cost.
Final file will be in Jpeg or converted in PDF. (In whatever desired resolutions)

The client needs to provide their own stock photos.
Payment in advance and through PAYPAL.


Do you think $25 would to be a great price? Is asking $25 for a major revision too much? Or would it be better also to ask $50 for the book cover including two revision options?

I can also make print book covers, however it requires much more work. (Front, Back, and Spine) Should I also be offering this? And at which price would it be acceptable? Would $75 for the book cover with an additional $50 for two revisions be a good price?

I can only do a limited amount of covers each week, being I've got a day job, and I'm writing short stories in between, and coming November I'll be participating in Nanowrimo. I think two covers a week would be a doable limit.

I'm looking forward to what your guys have to say. :D

Made a book sample book cover. I tried my hand at Romance. Later today I'll try to post more. 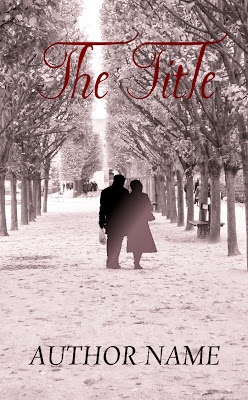 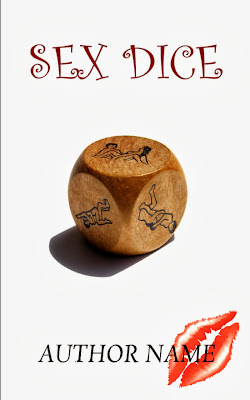